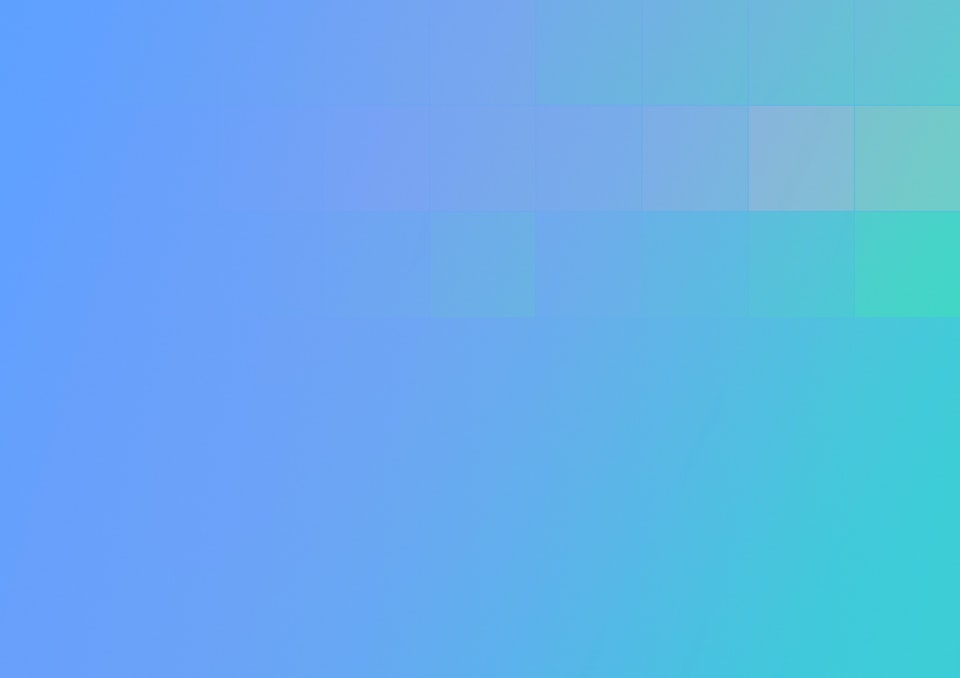 This journey began fifteen months ago, and the first chapter is now complete. It took a while, but this is roughly what happened:

Back in the summer of 2013 I had a problem at Profission; how to deal with small clients who were unable to afford a completely bespoke build for their digital properties. Unsatisfied with the experience of using existing website builders to put together truly well-performing brochure and portfolio sites for friends, I split Profission’s productive output in two (or as I like to put it, took everything off Phil's plate), closed the books on new business and set out to build a brand new portfolio builder with an editorial bias.

Dogma was focussed on allowing creatives to build stories, or case studies. A closed beta invitation was opened to a handful of creatives to give us the input we needed to make the right product and CMS. Phil and Ben were in constant communication over this period, and Dogma’s data structure became loosely based on Ben’s concepts for Fabrik. Dogma’s closed beta ran for six months and produced four portfolio sites on a very early-stage multi-tenant platform. At the end of that stage Phil and I understood the demands, but more importantly realised how difficult it was going to be to achieve it all from scratch.

While Phil and I were slowly getting closer to killing each other building out Dogma’s functionality, Luke and Chris’s directorial career was really taking off and the duo were becoming increasingly in demand. With commitments in London and on location taking a huge toll on their time, they could no longer focus on Fabrik or service Bespoke. Ben was fast losing runway. One evening in March 2014 all five of us sat down together for the first time in Profission’s meeting room to put all their ideas on the table.

A few exchanges later a plan was hatched; Luke and Chris would step away from Fabrik, Phil and I would cease work on Dogma, take over the creative and front-end requirements of Fabrik and roll our plans and ideas for Dogma into Fabrik’s roadmap.

So, firstly I re-ignited Bespoke and Phil took over Fabrik’s support, which gave us some invaluable insight into running the product and working with London’s film industry. Over the next six months I used Profission's contracted workload to provide a runway for Fabrik, cut the agency’s costs and gave notice on the office. Ben continued to advance Fabrik’s API and core infrastructure. In November the new Fabrik team moved from Regent Street to Old Street to become part of London’s Tech City.

During autumn and winter concepts were created for a third version of Fabrik with a focus on expanding the community around Fabrik, and building the foundations of a Dashboard and UI that could be expanded to support the ideas the guys had on their roadmap. Bespoke launched new sites for Camp David, Bare and Park Village.

January saw Ben, Phil and I working on a major update to the Fabrik product and it’s API, the completion of which took just three months; a major testament to the new team. With a fresh brand and website, the community behind Fabrik was brought to the front of the platform in the form of Fabrik Heroes - the first step in an ongoing effort to showcase and support the creative talent using Fabrik. Now recognised by creative professionals and agencies worldwide, Bespoke continued with new sites for production companies in London and in LA.

Following a soft-launch in April, and full launch in May, Fabrik is in great shape with a passionate and dedicated team, and an incredibly exciting roadmap ahead.